From piano lessons at the age of 7, inheriting his dads guitar after finding it in the attic at 16, teaching himself the Didjeridoo in the Australian bush in 2000, taking up the bagpipes in 2002, being taught African Drum in 2006, and eventually picking up the mandolin in 2010, Jason has been a student of world music his whole life.

Finding inspiration from his friend and budding prolific songwriter Josh Garrels, Jason began penning and picking his own original music back in 2003. After a couple of self released homemade albums, he moved from his beloved childhood stomping grounds of the Outer Banks to his alma mater hometown of Wilmington, NC. Incorporating as many instruments as he had at his disposal, Jason released his first full length album of spiritually inspired world folk songs in 2009 entitled “The Phoenix and the Fish”.

After a hiatus from his solo singer-songwriting path in 2013, Jason began working with friends on collaboration projects and took up the mandolin. A new season of songwriting began and the collaborations came together in what became The Midatlantic. As frontman for The Midatlantic, Jason had the amazing opportunity to work with and share the stage with many other local and regional musicians.The Midatlantic released an early self-titled EP in 2014, and their one and only full length album, “Sound Over Water”, on November 20th, 2015. A few highlights included winning best Americana/Bluegrass band at the NC Music Awards, opening for nationally recognized Grammy Award winning bands such as The Steep Canyon Rangers, playing for Blue Moon Brewing’s 20th Anniversary party, receiving runner-up at Floydfest’s On-The-Rise competition followed by a spot on the main stage the following year. They made their way to the Bristol Rhythm & Roots Festival, Shakori Hills, Brewgaloo, Smoked Country Jam, Brewgrass, played the House of Blues, and ended their four year lifespan with a final performance at the prestigious Merlefest 2018.

Starting in late 2017 as The Midatlantic wound down, a close friend suggested he write a kids album. Known endearingly by his friends and family alike, “Uncle Jason” spent most of 2018 writing and recording his first children’s album. Inspired by his years as a marine biology and environmental educator, and recounting the adventures of coastal life with his nieces, nephews and friends’ children alike, Jason began to pen his pirate/marine biology inspired album “Sea Songs For Little Pirates”… 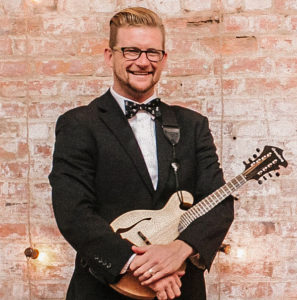 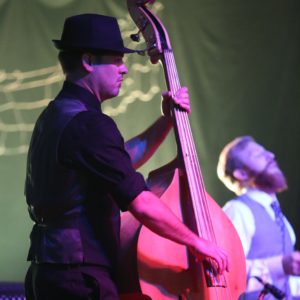 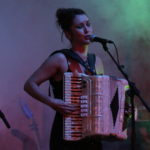 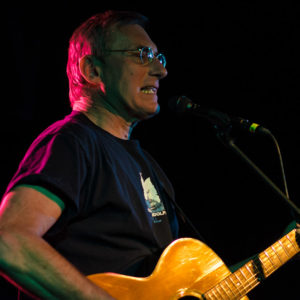